While the developers behind Just Cause 2 need to be commended for using the official first aid colors (white and green) on their first aid kits, they tarnish their reputation by putting what’s quite nearly the official Swiss coat of arms on armor crates: 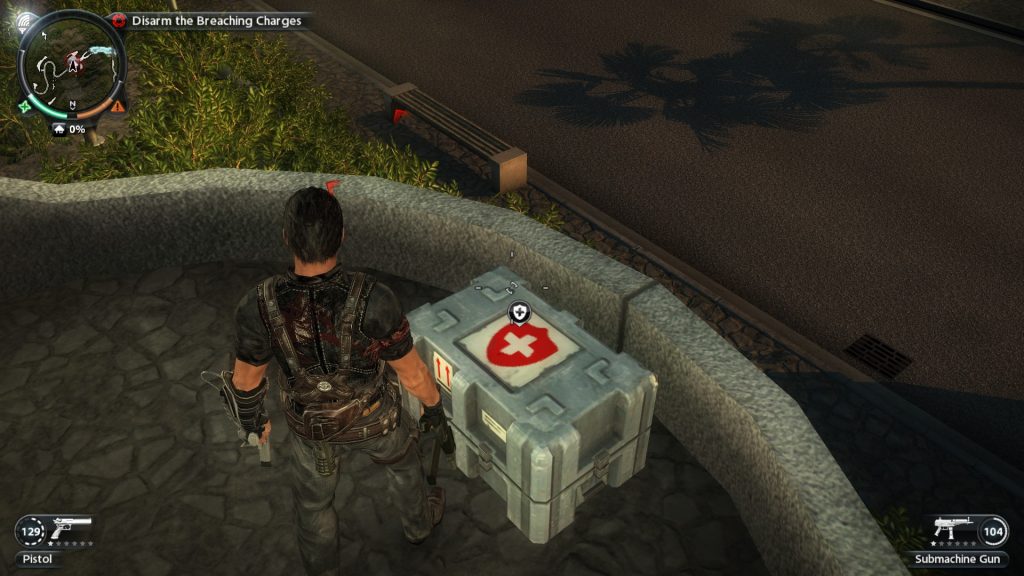 Here’s the original one, just so you know: 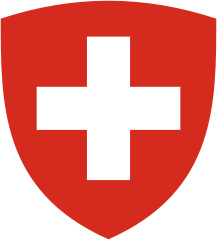 This can only mean that in the universe of Just Cause 2, Switzerland managed to score an arms deal providing armor plates for Panau’s vehicles, even though they pleaded neutrality and shouldn’t really support any wars through arms exports. But maybe Panau is just a terribly peaceful dictatorship and all the killing and dying there doesn’t involve a war. Those sneaky Swiss bastards.

Just Cause’s correct (except for the cross shape) first aid kits look like this, by the way: