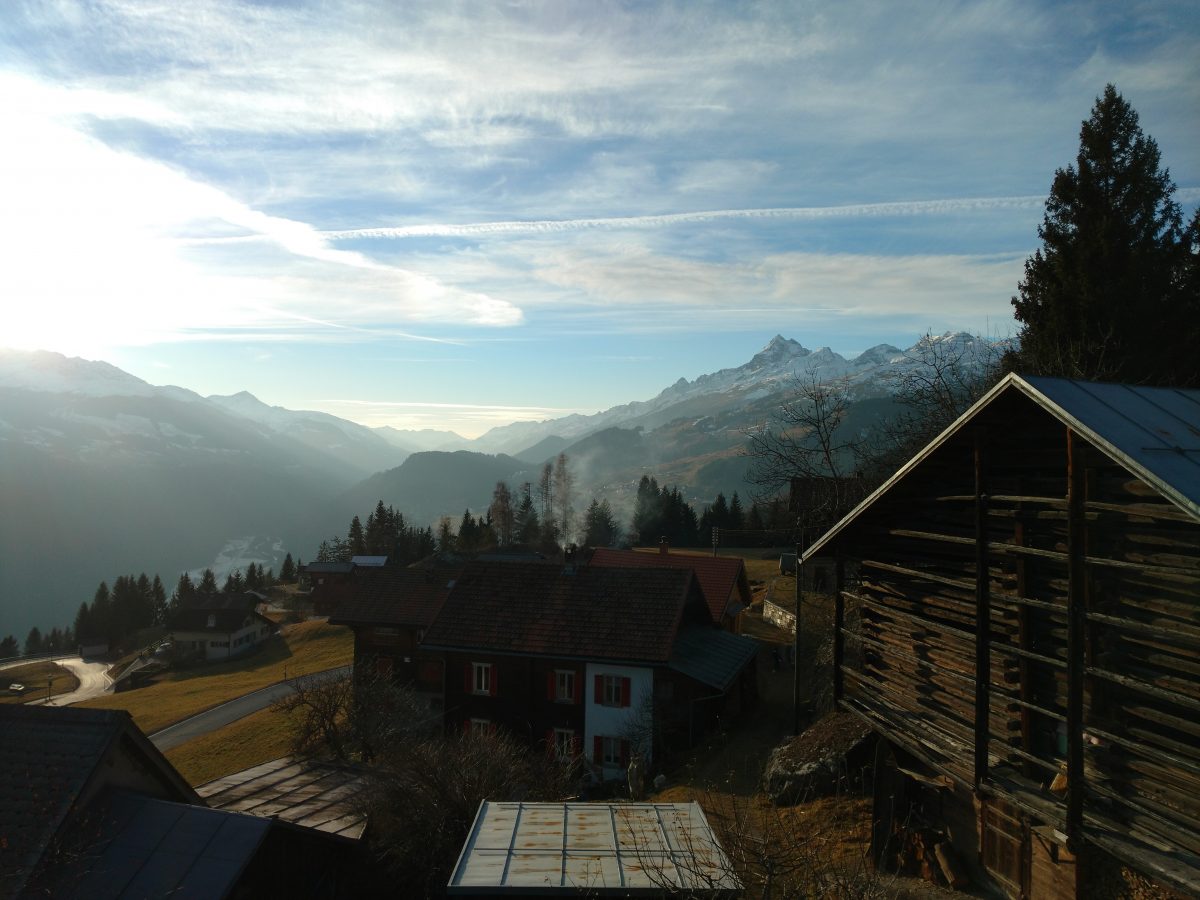 We drove from Switzerland all the way to Copenhagen in Denmark and almost Sweden, down to Brussels, Belgium, through Luxemburg, all around Germany from Hamburg to Frankfurt, into the Alsace and Savoie in France, to Nice, several times to Pisa, Italy, and there were no problems. We never got stuck, not in winter, not in summer. Up steep inclines, down mountain passes, around all sorts of curves, not a single problem. And this is with the rear-wheel-drive version of the Model S (AWD didn’t exist yet at the time). We traveled with three people, each with luggage for a week. We drove the thing separately, alone with an empty car. We bought flatpack furniture and handled bicycles. It all works, this is just a normal, big car with a ton of storage space.

The only issue we encountered was that someone in Italy slit one of our tires with a knife once. But I guess that kind of thing could happen with any expensive-looking car that has foreign plates and is parked outside in Italy.

So instead of telling you all the places we’ve been to in great detail, I thought I’d ramble a bit about the developments in charging stations in the last four years in Europe.

I got my Model S in 2013 (I think), when there was just one Tesla supercharger in Switzerland. Now there are eleven, and number 12 is already being built.

Seeing how little infrastructure there was a few years ago, our first trip to Germany was a frickin adventure. I sat at home plotting routes, especially for the north, since supercharger coverage was sparse there even in supercharger-laden Germany.

What’s worse were the independent power suppliers. I had to order one charging card per region and usually pre-pay my charging, so I ended up with at least six member cards: EWE, city of Hannover, Ladenetz, some crazy Bavarian thing, and most of them were so limited that they worked on only on five or six charging stations in all of Germany. France was even worse, with their own Type 3c plug that I didn’t bother buying an adapter for because it’s expensive as shit. Italy was a joke in the beginning, but meanwhile all you need is a member card you pay yearly and you get access to most charging points in Italy.

So what’s it like today? There are superchargers all over Europe and Tesla’s Destination Charging is at many hotels. Independent power suppliers also got smart. Several companies offer to make sense of the mess for you. You pay just one company to unlock thousands of independent charging stations. Two examples are:

I went with PlugSurfing because they offer a handy RFID keyring tag that I can replace all my independent cards with.

Power companies in Europe also wisened up to standardization, something that’s totally necessary. I can today order a card from my very own local power supplier in my little town of 34’000 people (which has five charging stations now, just to say), and the card will unlock chargers all over Europe. I can pay conveniently, all I get is a nice statement of my power use with my normal utility bill. This is a real step forward.

If I want more control, I can still use an app. Many charging stations are part of the Hubject project and usually you just scan a QR code with your phone and boom, you’re charging.

But the situation isn’t perfect

The perfect e-driving experience will come one day, but there are some things I’d criticize in the meantime:

But even with that, I’m super-happy with my car and I have such a clear conscience about my carbon footprint that I regularly smell my own farts. That’s from South Park season 10 episode 2, do watch it for context.

What you need as electric driver in Europe

With today’s advances in charging networks and federated charging, it has become much easier to be an electric driver in Europe. Range anxiety? No way! Still, there’s some stuff I’d recommend for smooth sailing:

I’ll finish off with some random pictures of our charging adventures all over Europe. It’s funny that the Model S is too big for many European parking spaces, especially electric ones. What were they thinking when they built those? That only a Smart EV will charge there?

This is what mountain driving does to your energy profile. It’s off the charts! 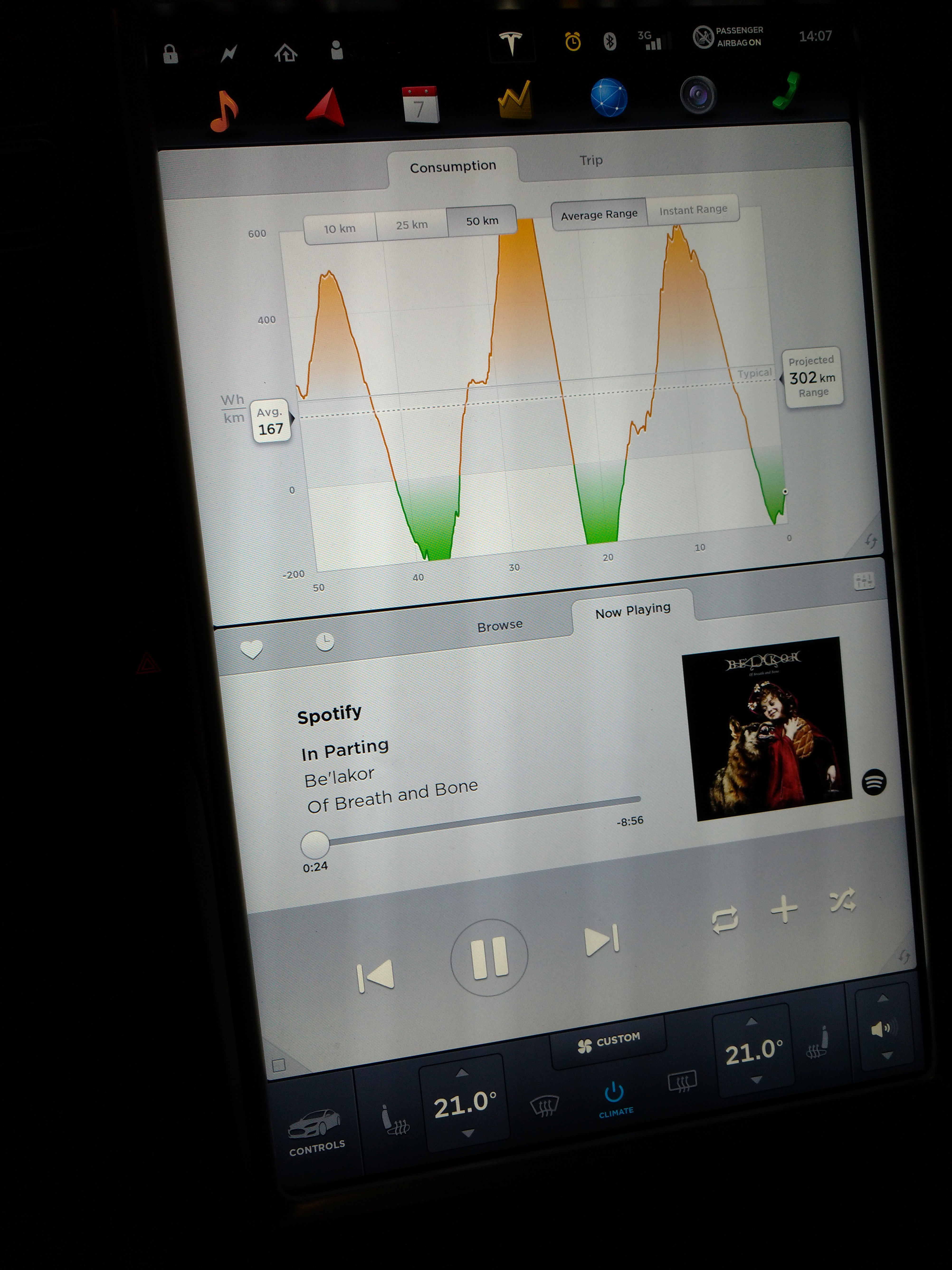 And here’s a bonus shot of my corner of the alps: 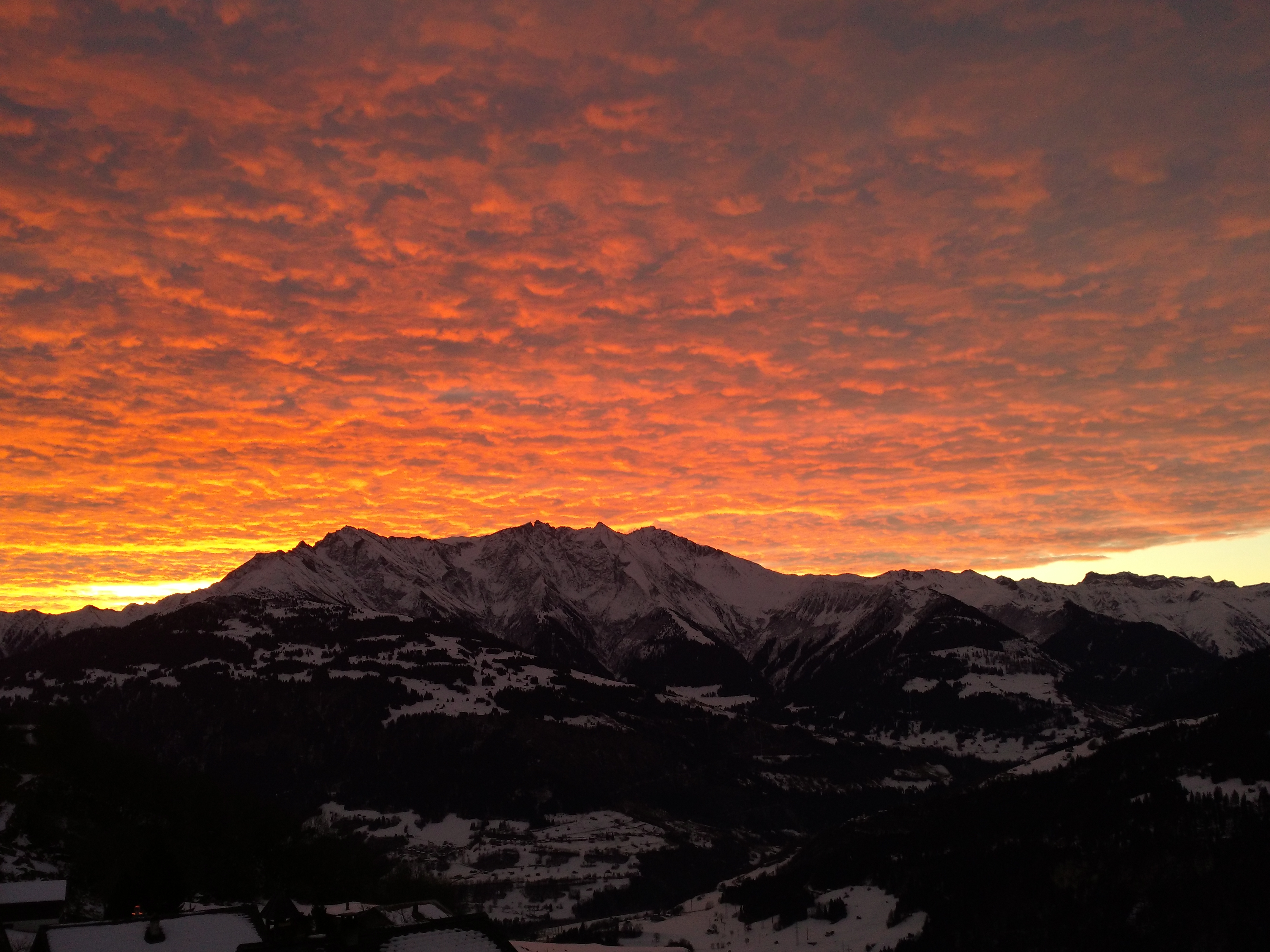 See ya in 5 years for the next situation update.