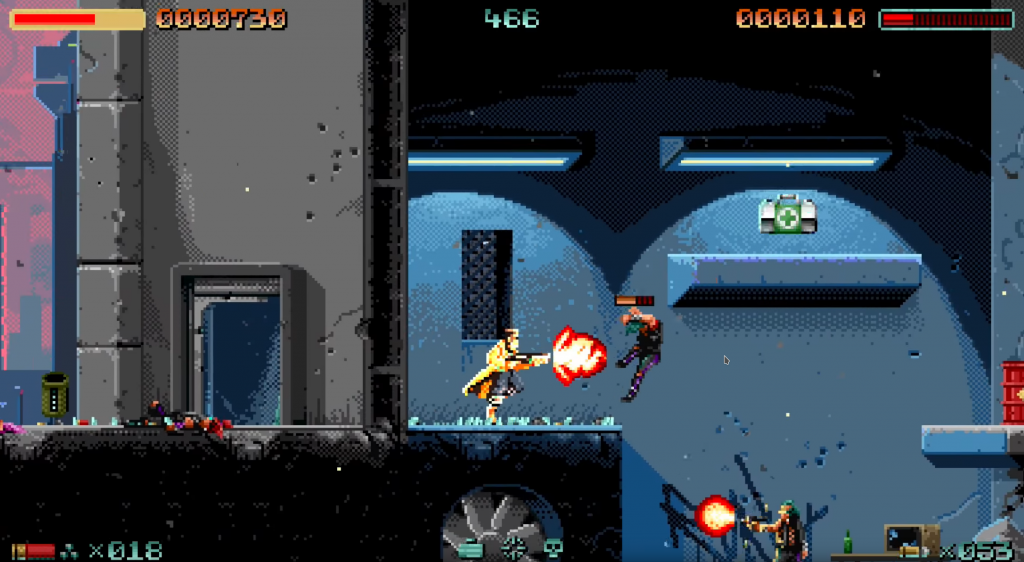 We went from one single praise post per year to several a month now. I’m not sure if this is pure chance so I reached out to Easy Trigger Games to ask them about it.

Tommy Gustafsson from Easy Trigger had this to say: “We do not leave anything for chance. And off course we would never misuse the Swiss flag, isn’t this common sense? 🙂 We are also tired of people around the world mixing up Switzerland with Sweden, which is the country we come from. And no, there ain’t no ice bears here neither!”

That goes to show, meticulous developers will always get it right. Thanks, Tommy,  for the inside information!